The construction of the Larnaca port and marina project, which has been stalled by bureaucracy and legal wrangles for more than 25 years, will be put out to tender by September 2016 the Transport Minister has said.

THE LARNACA port and marina project will be put to tender by September 2016, while other infrastructure projects in the pipeline are to be rolled out in the near future. On the Larnaca port and marina, an ambitious project aimed turning the coastal town into a major tourist hub, which was among the government’s primary objectives. The president himself has expressed the desire for the project to go ahead as soon as possible, he added. It will be the second attempt at inviting tenders for the project, after previous bidder Zenon Consortium failed to find the necessary funds. The port facilities’ privatisation is also an obligation stemming from a €10bn bailout agreed with the international lenders in 2013. Last August, President Nicos Anastasiades announced a series of new infrastructure and development projects worth €64m for the town and the district of Larnaca. They included the construction of new elementary schools and medical centres, a municipal traditional market, a multicultural and sports centre, improvement works on main roads, works for the protection of the beaches, construction of flood barriers, and improvement works for the Larnaca fishing shelter. On the construction of the Kiti-Mazotos road, Demetriades said the goal was for works to begin in July.

It is expected the contract to be signed soon so that works can commence in the month of July, with a completion timetable of 18 months and at a budget €4.8m. It is an important project for the area. The project had become entangled due to appeals by the bidders. According to earlier reports the Larnaca port and marina project involves the construction of a new harbour, a 1,000-berth marina, hotels and houses and its total cost is expected to be in the region of €700 to €800 million. 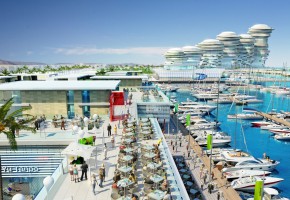 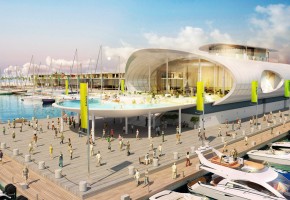 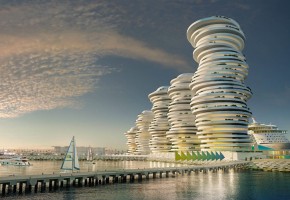 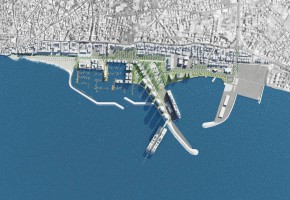 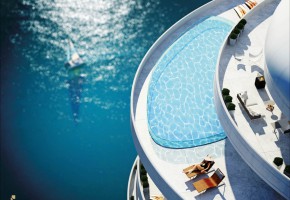 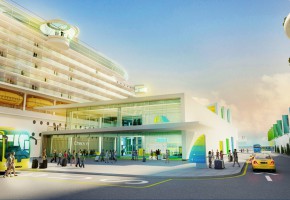 This website is hosted, designed and developed by United Worx Ltd
Copyright &copy; 2019 D. Maratheftis West Coast Ltd Registered Estate Agents No. 656 License 192/E
THIS WEBSITE IS USING COOKIES
We use cookies to ensure that we give you the best experience on our website. If you continue using the site we assume that you are happy to receive all cookies on this site. Please make sure to read our cookies policy.
Continue