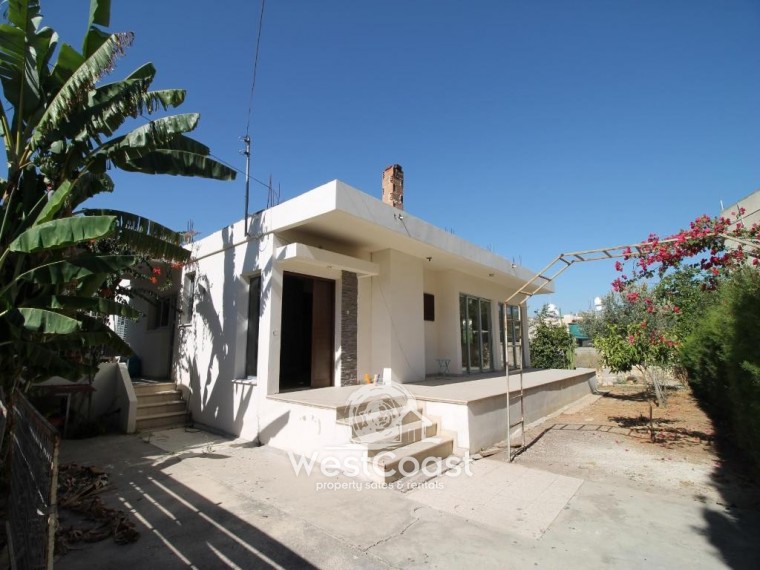 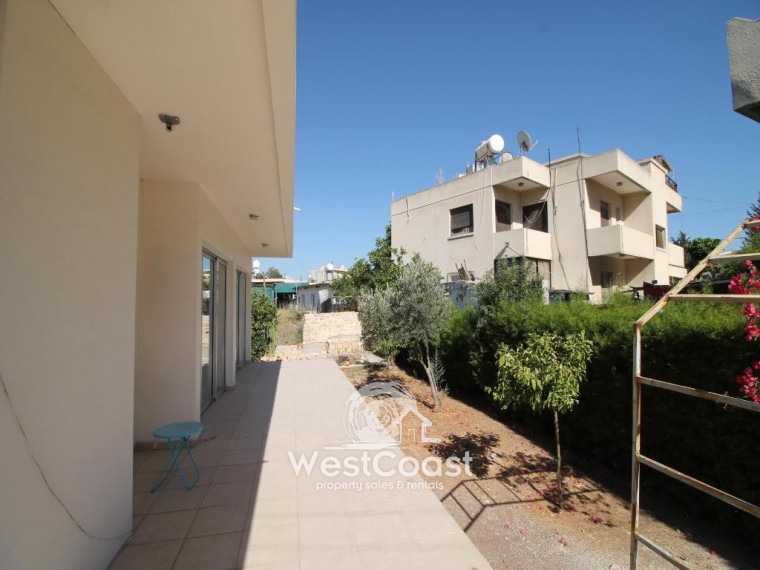 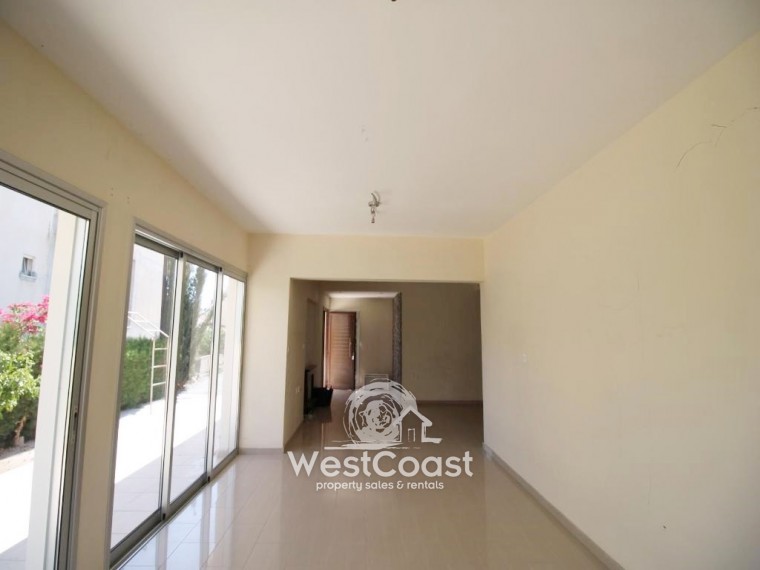 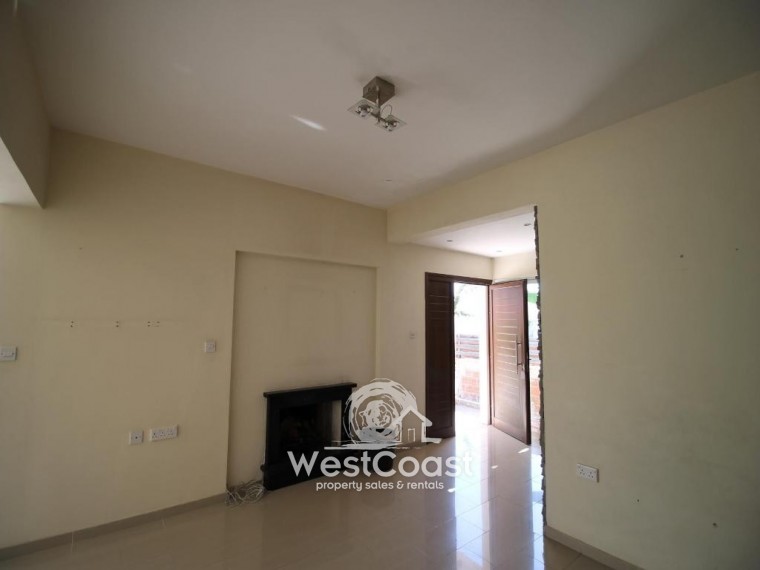 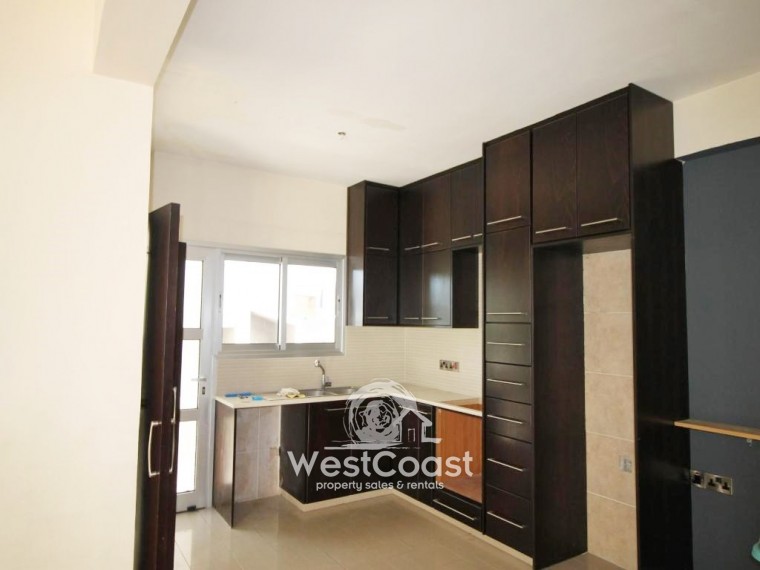 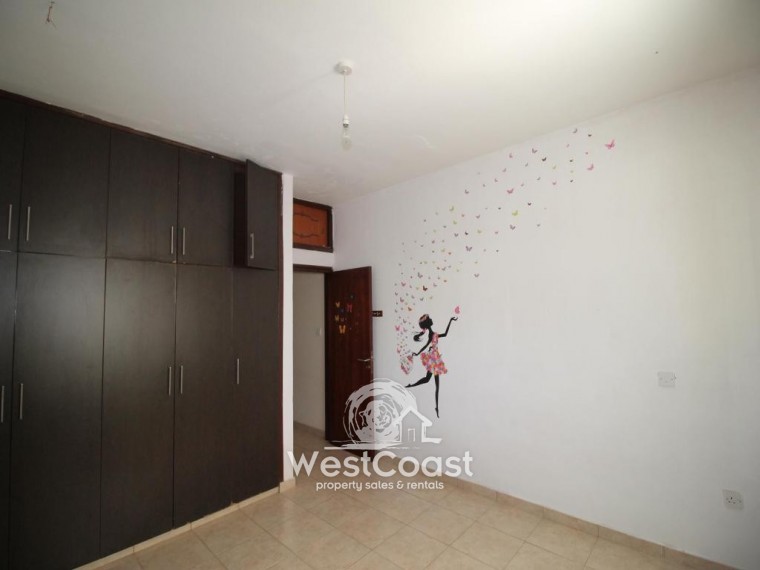 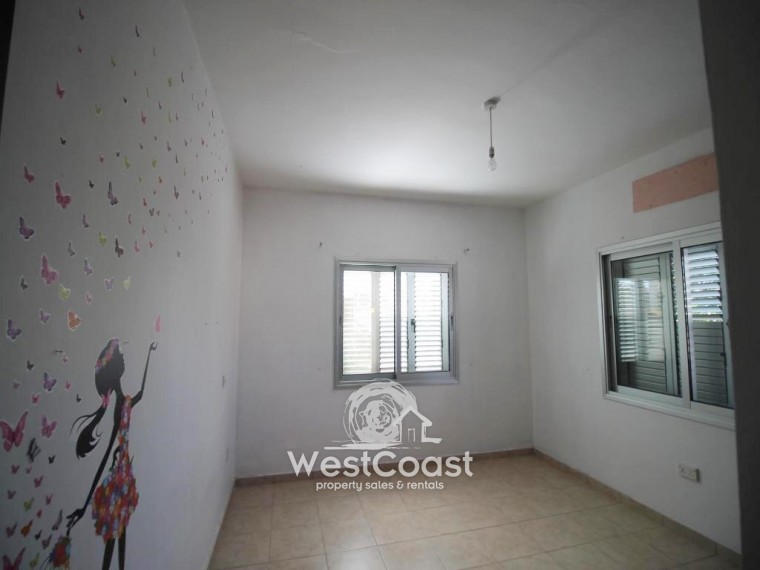 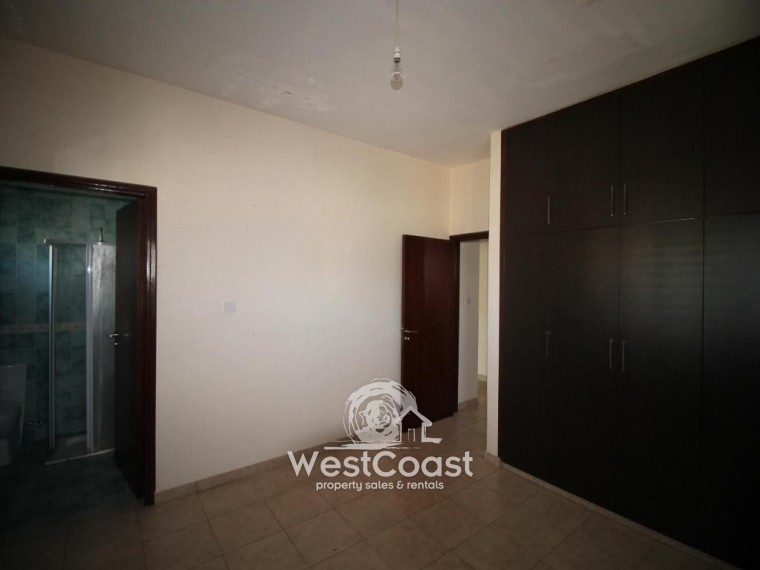 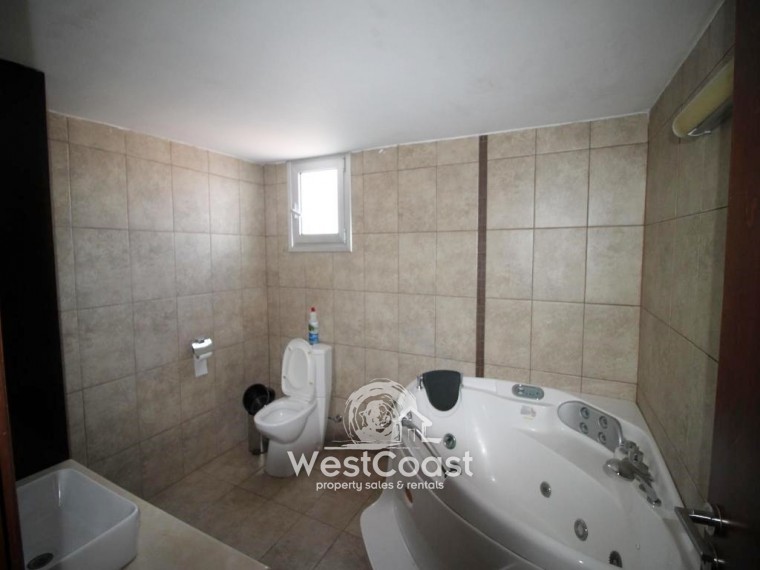 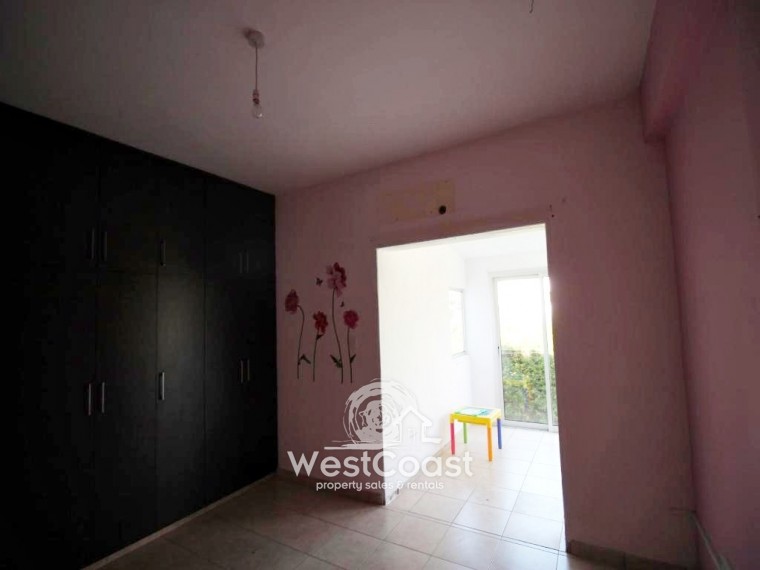 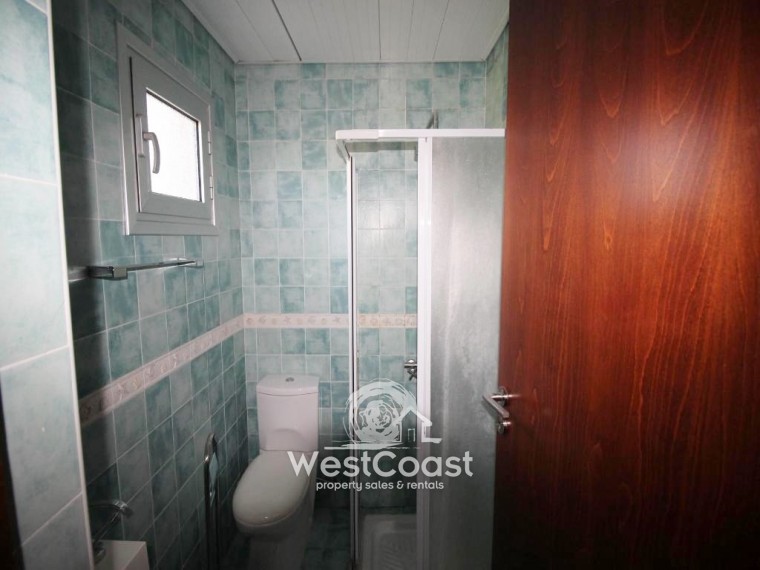 Three-bedroom bungalow in Chloraka, Paphos , The house was constructed in 1990 and was renovated in 2008. It is located in the centre of the village of Chloraka.

The house consists of an open plan living and dining area that opens up onto a large uncovered veranda, a kitchen that has its own covered veranda, three bedrooms (one of which is ensuite) and a bathroom with a Jacuzzi. The house also boasts a large garden, a barbeque area and its own parking space.

It is an appealing property choice for large families as a primary or holiday home. 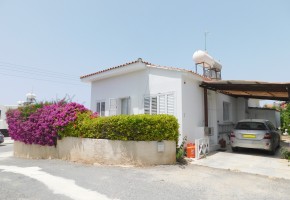 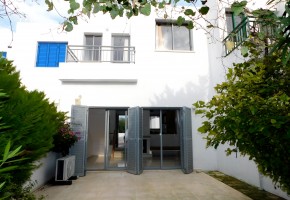 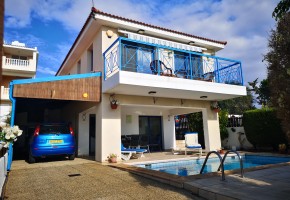 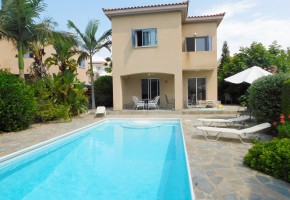 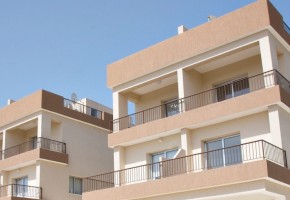 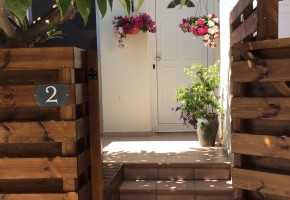 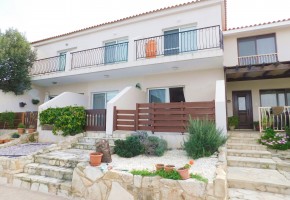 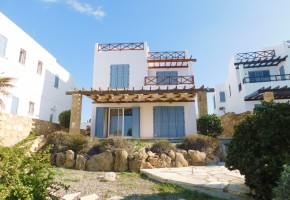 Cyprus, Paphos, Chloraka
Chloraka is in the ideal location for purchasing property, it has all necessary amenities including supermarkets, shops, bakeries, banks, pharmacies, doctors, petrol station to name a few and is only minutes drive to Paphos Old Town, Paphos Harbour or in the other direction Coral Bay and beautiful sandy beaches. Chloraka is famous for the ‘Agios Georgios’ boat that was used to import ammunition for the Liberation Struggle in 1955-59 a...
READ MORE

This website is hosted, designed and developed by United Worx Ltd
Copyright &copy; 2019 D. Maratheftis West Coast Ltd Registered Estate Agents No. 656 License 192/E
THIS WEBSITE IS USING COOKIES
We use cookies to ensure that we give you the best experience on our website. If you continue using the site we assume that you are happy to receive all cookies on this site. Please make sure to read our cookies policy.
Continue