Universal is an ideal location for property purchasers that are interested in buying holiday homes or living within walking distance to all amenities. Within the Universal area are wonderful properties, developments and complexes, most having communal swimming pools. It is only a walk to Kato (Lower) Paphos which is built around the harbor where Paphos Castle stands. The castle was originally a Byzantine fort built to protect the harbor. Kato Paphos has an abundance of restaurants and taverna’s within the harbour and along the sea front where you can enjoy cuisine from international to Cypriot dishes including a traditional meze. Here you will also find supermarkets, shops, banks, archaeological sites. There are two beaches within walking distance of Universal, one in Kato Paphos and one in Yeroskipou, this is the largest and has volley ball courts, beach bars, grassy areas, restaurants and Luna Park for the children.  There is a bus service through Universal and Kato Paphos has its own Bus Station with regular bus services to Pano Paphos and also to Coral Bay passing Tomb of the Kings, Chloraka, and Kissonerga en-route. The area of Pano (Upper) Paphos is north of Universal and is a walk away. Locally known as Ktima this area has a daily market that sells local goods including fruit and vegetables plus leather and lace and an abundance of shops of all varieties. There are banks, petrol stations, schools, the municipal library, Town Hall and so much more. 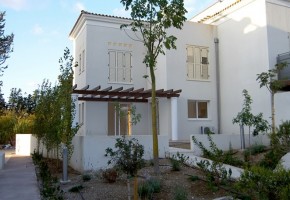 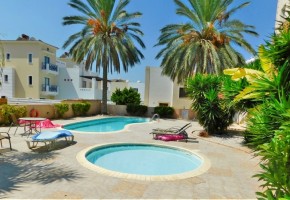 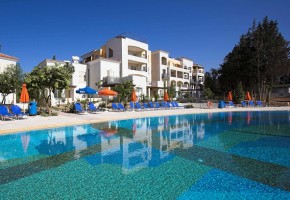 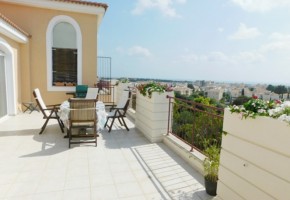 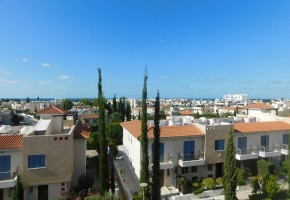 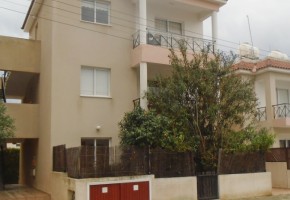 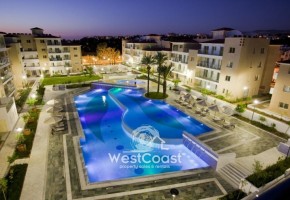 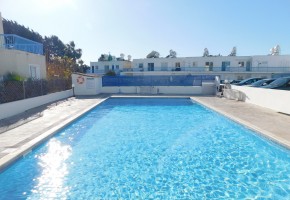 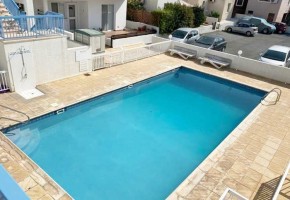 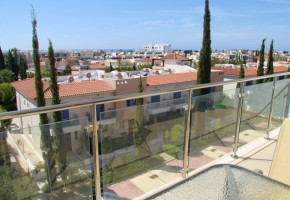 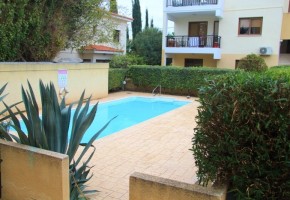 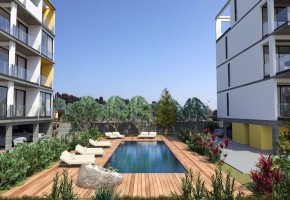 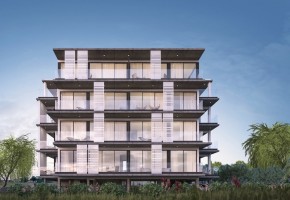 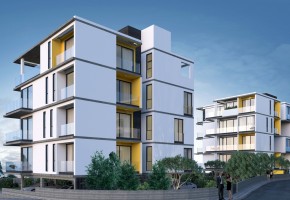 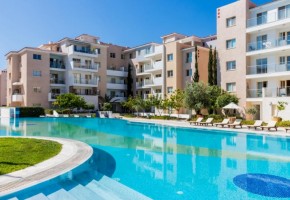 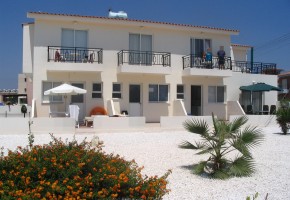 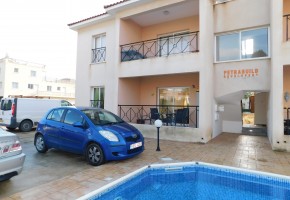 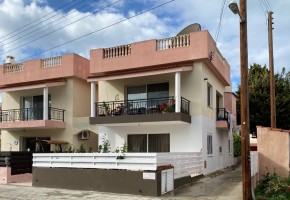 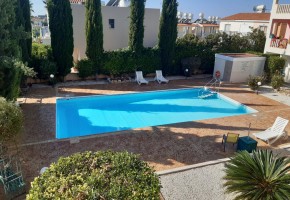 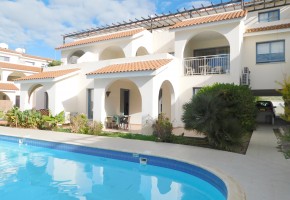 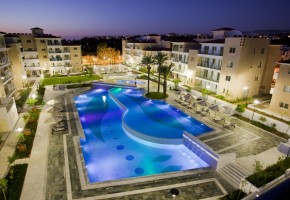 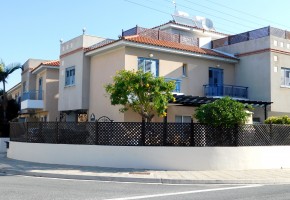 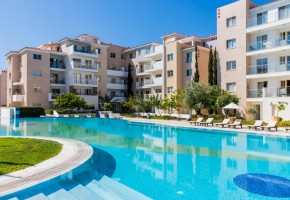 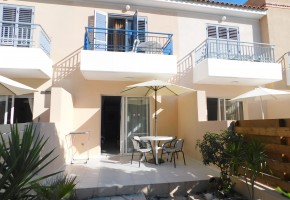 VIEW ALL PROPERTIES FOR RENT IN UNIVERSAL
This website is hosted, designed and developed by United Worx Ltd
Copyright &copy; 2019 D. Maratheftis West Coast Ltd Registered Estate Agents No. 656 License 192/E
THIS WEBSITE IS USING COOKIES
We use cookies to ensure that we give you the best experience on our website. If you continue using the site we assume that you are happy to receive all cookies on this site. Please make sure to read our cookies policy.
Continue